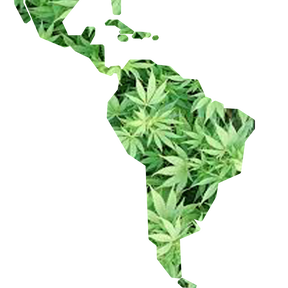 Hola 2019! Here’s to 365 days to plant new seeds and harvest what has been planted years prior. In regards to the cannabis plant, Uruguay planted the seeds in Latin America. In December 2013, Uruguay became the first country to legalize cannabis nationwide for medical and non-medical purposes.

Now five years later and those seeds have grown throughout the region.
Latin America is on track to blossom into 2019 as a key region for the global cannabis industry.

Mexico has announced plans to legalize non-medical cannabis in 2019. Medical cannabis legalization is island hopping around the Caribbean. Cultivation is ramping up across South America from Colombia to Chile to Argentina.

Medical access continues to open up and diversify out from CBD rich options. There are clinical studies being conducted and universities, companies and some governments are supporting such research investigating the therapeutic benefits of the plant.

With a combined population of more than 640 million people, Latin America has attracted more than 40 licensed producers that are actively operating.

Strategic partnerships are frequently being announced. Foreign LPs, such as Tilray, Canopy, Aurora, Aphria, Kihiron Life Sciences, and Wayland Group, have signed deals with various local distributors, cultivators, producers, medical associations and state-owned companies.
​
There are export trade deals connecting Latin America to the globe and supply agreements that may lead to Latin America being the supply hub for cannabis. 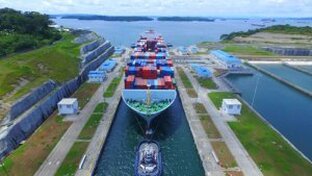 It’s been a busy five years for Latin America and 2019 is going to get even busier.

The Latin American market is expected to reach more than $10 billion within the next decade. Use that number with due diligence.
Although it may be a familiar story that we’ve heard before — emerging markets and lucrative opportunities — the Latin American offers a promising twist.


Let’s briefly highlight the following: hemp the superfood, CBD the wellness trend of the year, and cannabinoid research needs to meet cannabis the medicine. Part of the story also includes supply shortages, compliance requirements, barriers to access, lack of education and inconsistent policies.

So if it’s a common story, how is the Latin American path different?

1.  Fertility of the land –A trek across Latin America may take you from the Amazonian rainforest to wet and dry grasslands and from lowlands to highlands. Step into the ecosystem of thick vegetation, rich biodiversity and an abundance of agricultural land. A majority of the region enjoys the tropics with low seasonal variation.  Just think about rich, fertile land for cannabis cultivation and growing outdoors with multiple harvests a year.   As the hearts of politicians warm up to the idea of a regulated cannabis market across Latin America, the warm climate holds the hearts of cultivators and investors alike. 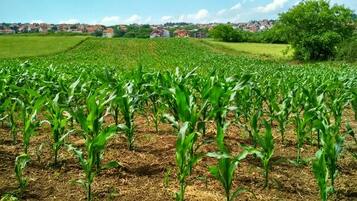 2.   Vastness of opportunity – With an ideal climate to grow cannabis, a cash crop, it makes sense to explore how the financial capital meets the natural capital too. Latin America has been economically attractive due to the relative cost of production, infrastructure, and labor.

While foreign companies have benefited from exchange rates, the discussion of equity must start from within.Colombia has explicitly created economic opportunities for local farmers, both small to medium sized.
​
Mexico has prioritized local companies for over-the-counter cannabis products; four out of seven approved companies are Mexican.

There are also particular provisions in the Jamaican regulations that respect the Rastafaris right to use cannabis as a sacramental rite.
​
The opportunity ahead of the Latin American cannabis market is as vast as the culture is vibrant. 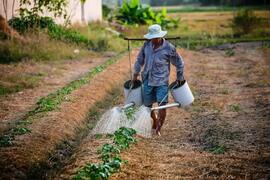 3,  Vibrancy of the culture – Latin America pours out colors of culture from the music, food, art, architecture, and literature. Some of its vibrant light has been hidden behind a deeply contentious veil of the historic illegality of cannabis.
​
The plant has been used as a political tool, a cultural ritual, and an economic driver. It has been associated with a source of violence and profitability, injustice and criminality, and escape and spirituality. 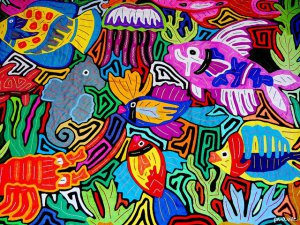 As the perspective of supporting the war on drugs shifts to a perception welcoming amnesty and growth, the local language is loudly changing the pace of reform. Now it’s being heard across the globe. This transformative shift is ongoing and the seeds once planted are blossoming.
The Latin American market is relatively nascent, but growth is rapid, the changes are frequent and the effects are international.